The Cobb County Center for Excellence in the Performing Arts (CCCEPA) is a coeducational public magnet school housed on the campus of Pebblebrook High School in Mableton, Georgia, just west of Atlanta. CCCEPA offers unparalleled training in Dance, Vocal Music, Drama, and Technical Theatre, complemented by a robust and innovative academic curriculum. The tuition-free program is open to students in grades 9-12 who meet eligibility and audition standards. Residency within the Cobb County School District is a requirement. District-wide bus transportation is provided for students admitted to the performing arts magnet program.

Magnet students are actively involved in c0-curricular performances and are given the opportunity to work with top professionals in the arts from the Atlanta area and across the United States. Guided by master teachers, CCCEPA students grow as bold artists who graduate prepared to succeed in college and beyond. CCCEPA alumni have distinguished themselves in virtually every field of endeavor, including the arts and sciences as well as public service and other professions. 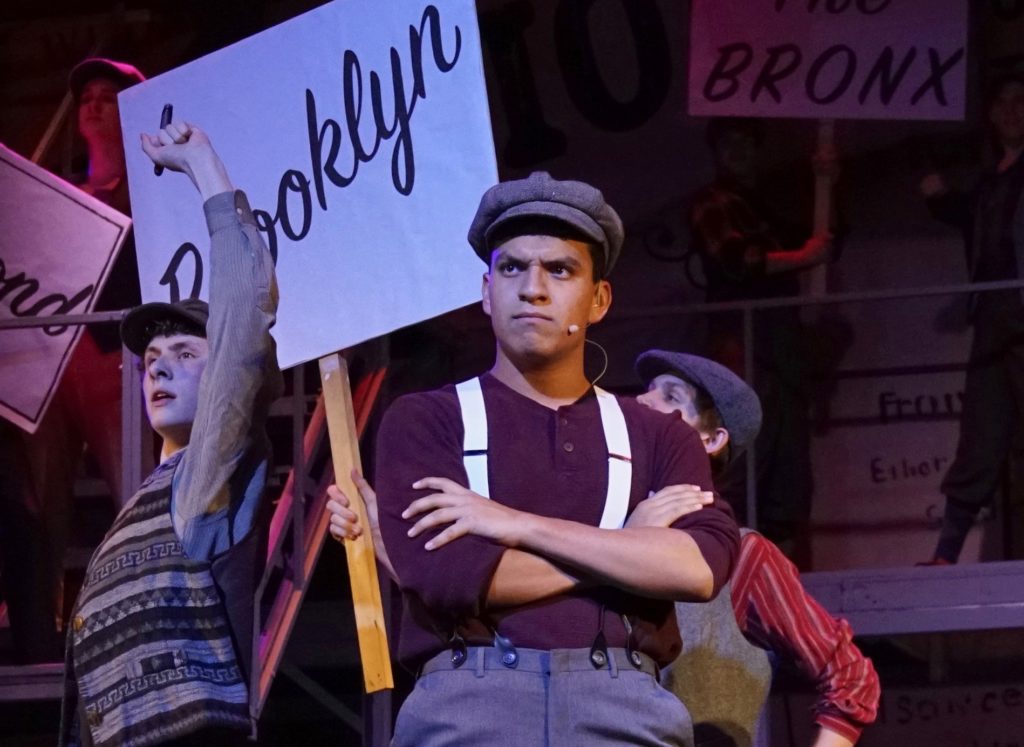 The Cobb County Center for Excellence in the Performing Arts at Pebblebrook High School seeks to develop and nurture talented, accomplished and intellectually engaged young artists for successful careers or avocations in the performing arts through an accelerated curriculum in dance, drama, vocal music and technical theatre, while maintaining high academic achievement.

Welcome from the Faculty

Since that time, our school has gained national recognition as a premier school for the arts in the United States. Graduates from CCCEPA consistently go on to attend leading performing arts colleges, universities and conservatories. They are performing in record numbers on Broadway, in regional theatres and opera houses, in national tours, in dance companies, in television and film, and with cruise lines throughout the world.

The faculty members at CCCEPA are renowned in their fields of expertise. They seek to develop and nurture talented, accomplished and intellectually engaged young artists for successful careers or avocations in the performing arts through an accelerated curriculum in dance, drama, vocal music and technical theatre.

In the CCCEPA program, you will discover a community linked by a great passion for the arts and a reputation for excellence. We encourage you to visit our state-of-the-art campus and attend a performance. Whether you are a prospective student, alumnus, friend, patron, or fellow educator, we invite you to explore and learn more about CCCEPA at Pebblebrook High School. Reach for your dreams!