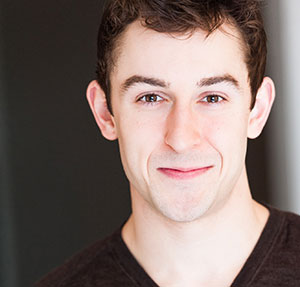 CCCEPA grad Cody Williams has led a successful career on Broadway since 2010, living the dream of being a working actor, that so few are able to ever achieve. He began his professional career in MEMPHIS on Broadway and has continued until now to CHARLIE AND THE CHOCOLATE FACTORY in 2017. Broadway World recently interviewed Cody. He had some great things to say about his time at CCCEPA/Pebblebrook. Check it out HERE.